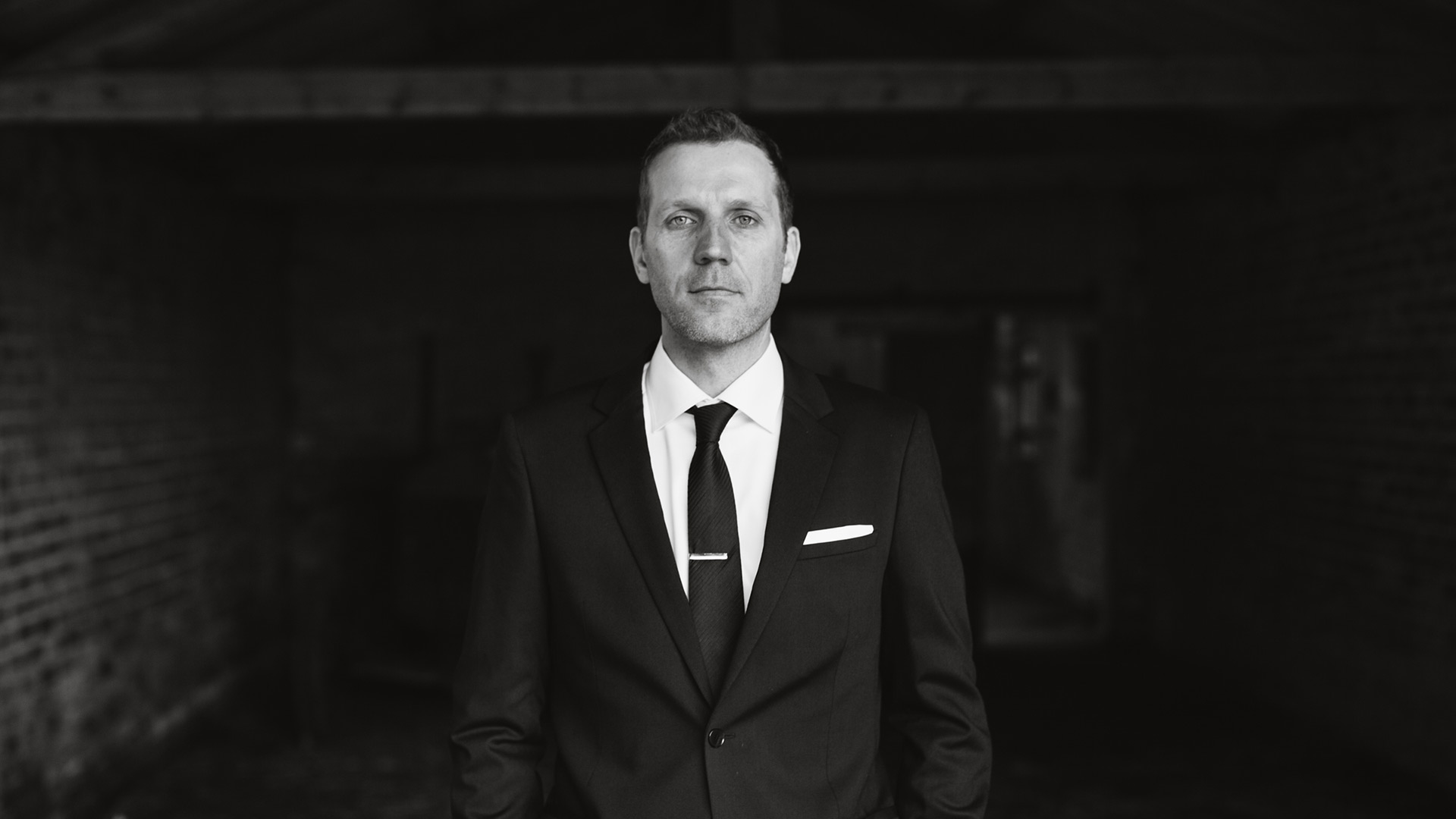 Detached broken fossils of pre-adamite whales, fragments of their bones and skeletons, have within thirty years past, at various intervals, been found at the base of the Alps, in Lombardy, in France, in England, in Scotland, and in the States of Louisiana, Mississippi, and Alabama. Among the more curious of such remains is part of a skull, which in the year 1779 was disinterred in the Rue Dauphine in Paris, a short street opening almost directly upon the palace of the Tuileries; and bones disinterred in excavating the great docks of Antwerp, in Napoleon’s time. Cuvier pronounced these fragments to have belonged to some utterly unknown Leviathanic species.

But by far the most wonderful of all Cetacean relics was the almost complete vast skeleton of an extinct monster, found in the year 1842, on the plantation of Judge Creagh, in Alabama. The awe-stricken credulous slaves in the vicinity took it for the bones of one of the fallen angels. The Alabama doctors declared it a huge reptile, and bestowed upon it the name of Basilosaurus. But some specimen bones of it being taken across the sea to Owen, the English Anatomist, it turned out that this alleged reptile was a whale, though of a departed species. A significant illustration of the fact, again and again repeated in this book, that the skeleton of the whale furnishes but little clue to the shape of his fully invested body. So Owen rechristened the monster Zeuglodon; and in his paper read before the London Geological Society, pronounced it, in substance, one of the most extraordinary creatures which the mutations of the globe have blotted out of existence.

When I stand among these mighty Leviathan skeletons, skulls, tusks, jaws, ribs, and vertebrae, all characterized by partial resemblances to the existing breeds of sea-monsters; but at the same time bearing on the other hand similar affinities to the annihilated antichronical Leviathans, their incalculable seniors; I am, by a flood, borne back to that wondrous period, ere time itself can be said to have begun; for time began with man. Here Saturn’s grey chaos rolls over me, and I obtain dim, shuddering glimpses into those Polar eternities; when wedged bastions of ice pressed hard upon what are now the Tropics; and in all the 25,000 miles of this world’s circumference, not an inhabitable hand’s breadth of land was visible. Then the whole world was the whale’s; and, king of creation, he left his wake along the present lines of the Andes and the Himmalehs. Who can show a pedigree like Leviathan? Ahab’s harpoon had shed older blood than the Pharaoh’s. Methuselah seems a school-boy. I look round to shake hands with Shem. I am horror-struck at this antemosaic, unsourced existence of the unspeakable terrors of the whale, which, having been before all time, must needs exist after all humane ages are over.

But not alone has this Leviathan left his pre-adamite traces in the stereotype plates of nature, and in limestone and marl bequeathed his ancient bust; but upon Egyptian tablets, whose antiquity seems to claim for them an almost fossiliferous character, we find the unmistakable print of his fin. In an apartment of the great temple of Denderah, some fifty years ago, there was discovered upon the granite ceiling a sculptured and painted planisphere, abounding in centaurs, griffins, and dolphins, similar to the grotesque figures on the celestial globe of the moderns. Gliding among them, old Leviathan swam as of yore; was there swimming in that planisphere, centuries before Solomon was cradled.

IV offers an all-inclusive solution for those in pursuit of contemporary, stylish and functional home interiors. With 30 years of experience, IV represents only the most elite and influential brands globally and has genuine partnerships with some of the most dedicated and creative home décor designers and craftsmen.

For two decades IV has also offered a comprehensive consulting service that merges art and design. IV is opening its flagship lifestyle store in Building 7, d3 in the first quarter of 2018.